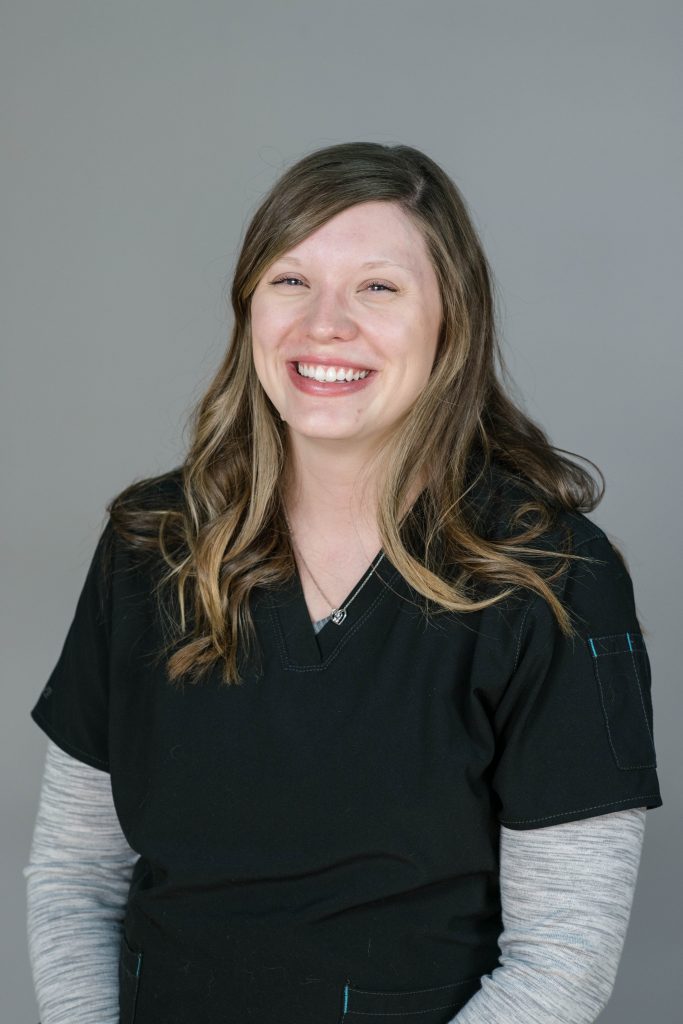 Courtney was raised and lives in Sinclairville, NY and is a 2012 Cassadaga Valley graduate. After high school, she received her Associates Degree from JCC in Individual Studies with majors in math and science and a certificate in medical office technology. Following graduation from JCC, Courtney joined the United States Air Force where she was stationed in New Mexico and Arizona prior to returning to WNY to serve in the Air Force Reserve.

Courtney enjoys hiking, biking, camping and spending time with her family. She is married to her high school sweetheart and has three kids—two boys and one girl.