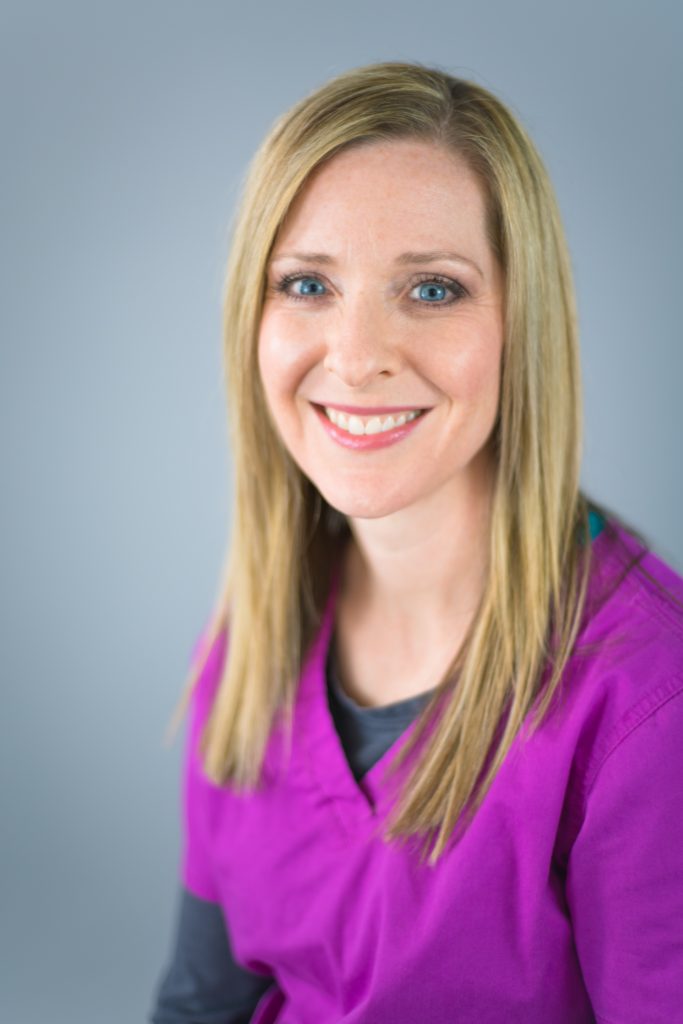 Dr. Carlson grew up in Oregon and attended Baker University (Kansas) where she earned a Bachelor of Science degree in Physics. She went on to receive her Doctor of Dental Surgery degree from the University of Missouri-Kansas City School of Dentistry in 2005. After graduation, she joined the United States Air Force and spent a year in the Advanced Education General Dentistry residency program at Eglin Air Force Base, Florida. From there, Dr. Carlson spent time as an Air Force officer and general dentist in the United Kingdom. She then completed a two-year pediatric dental residency at the University of Texas Health Science Center San Antonio. Dr. Carlson then received assignments to care for military dependent children in Okinawa, Japan and at Nellis Air Force Base, Nevada. In 2016, she transitioned her military service to the NY Air National Guard. Dr. Carlson is a diplomat of the American Board of Pediatric Dentistry. She is married to her husband Andrew and they have two children, Kate and Zach.